Aqva Amara is a new masculine fragrance from the Aqva series by Bvlgari that represents a new twist in the creation of aquatic perfumes. The perfumer Jacques Cavallier enriched the composition with noble ingredients making it more luxurious, while trying to preserve the distinctive aquatic and Mediterranean character.

Aqva Amara, or “bitter water”, is a fragrance filled with energy and light symbolized with its copper color bottle.

The composition includes accords of juicy Sicilian mandarin mixed with oil of neroli flower. The base notes are Indonesian patchouli and white incense.

The advertising campaign was shot by Mario Sorrenti, and as a face of the perfume is chosen the famous male model Jon Kortajarena who poses on a beach as a sun kissed Greek god.

There are no reviews yet.

Only logged in customers who have purchased this product may leave a review. 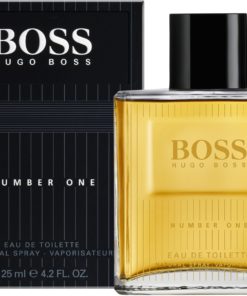 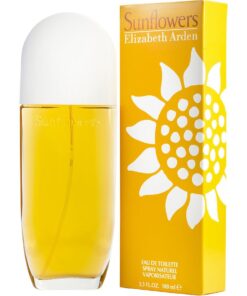 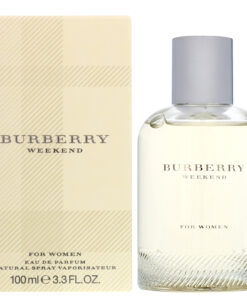 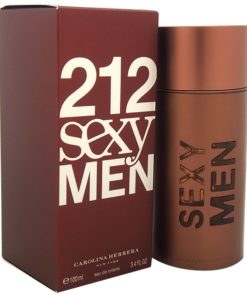 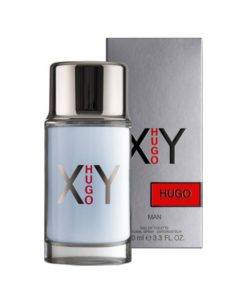 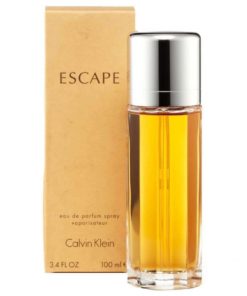 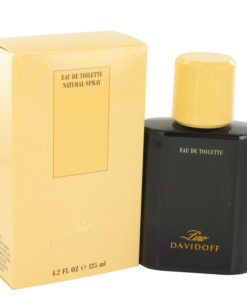